There have been few IED attacks recorded in English-language media reports from the West Bank. Between 2011 and 2015, six injuries (mostly to security forces) were recorded from four attacks. In 2016, two attacks have been recorded so far, causing four injuries to Israeli security personnel operating in the West Bank.

The threat of violent extremism stems both from Palestinian extremists as well as extremist Israeli settlers. There is significant tension between these groups, which poses a threat to both moderate Israelis and Palestinians.

The Palestinian Authority Security Forces (PASF) monitors and intervenes to prevent violence from Hamas, Palestine Islamic Jihad (PIJ), and the Popular Front for the Liberation of Palestine (PFLP), in the West Bank. They have successfully intervened to prevent terrorist attacks from such groups against the IDF, and other Israeli targets. They have also been responsible for the arrest of terrorists in groups such as Hamas. 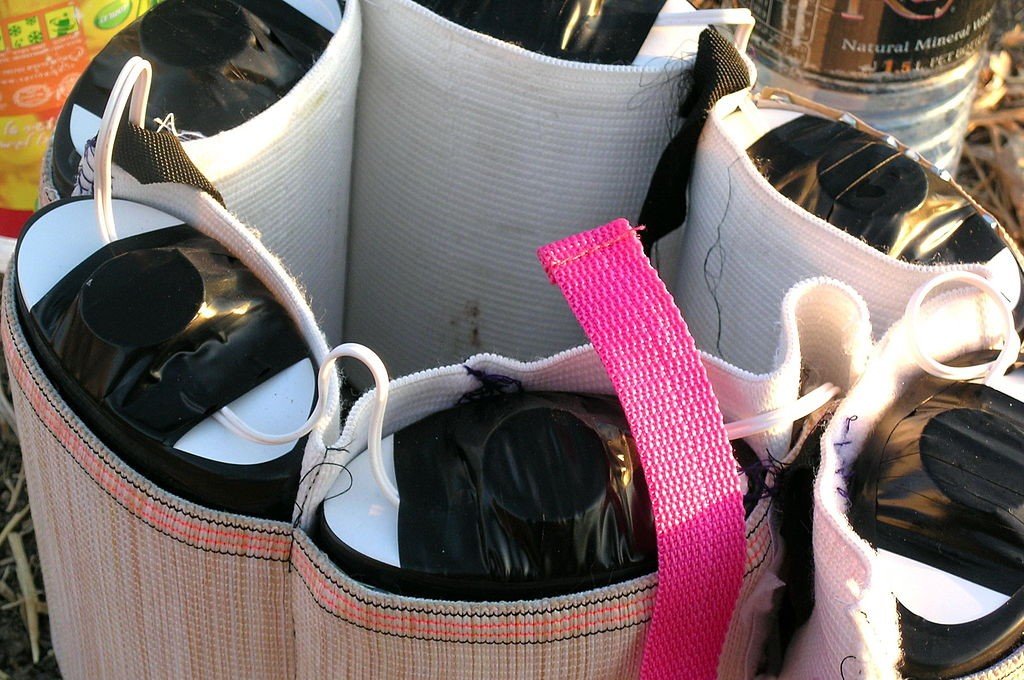 The Preventative Security Organisation works to prevent internal terrorism and is responsible for carrying out investigations into those suspected of terrorism. However, they lack the training and experience that would make them more effective in this role.

The Palestinian Authority (PA) controls the Friday sermons of the mosques in the West Bank to make sure they do not incite violence. The PA under President Mahmoud Abbas has seen significant steps taken to avoid messages or remarks that could incite violence. Often those in positions of authority who make such remarks are reprimanded. Abbas recognises the State of Israel and works towards the possibility of peace.

The IDF and other Israeli security agencies continue to operate in the West Bank but it still has little control to enforce further wishes to stop incitement of such violence. They often carry out similar responsibilities to the PASF in preventing terrorism and investigating any suspected activities. However, the Israeli forces have greater capabilities in investigating such activities, as well as better resources. The Israeli forces operating in the West Bank have so far had greater success in the West Bank in targeting terrorists in terms of arrests.

Alongside the INMAA, the Palestinian Mine Action Centre (PMAC) coordinates demining and land clearance efforts across the West Bank. PMAC was established by the PA in February 2012 to coordinate mine action in the West Bank. They receive technical advice from UNMAS. PMAC has set up subcommittees to tackle the varied areas of concern such as risk education, technical issues, and legal affairs. UNMAS provided training to a team of 30 in demining, though they lack appropriate equipment – the Civil Police EOD unit conduct rapid response to locate and remove items of UXO.

PMAC has conducted surveys, with the aid of HALO Trust and identified contaminated areas. Though areas have been identified, PMAC does not have the authorisation from Israel to conduct or oversee mine clearance operations. The only operations allowed so far have been those of HALO, who work in coordination with both PMAC and the INMAA and whose work is monitored by 4CI Security, as contracted by the INMAA.

Israel is also responsible for the border security in the West Bank.

The US aids counterterrorism efforts in the West Bank, and has provided training and equipment to the PASF, as well as helping with capacity building. This has included assistance to the PA’s criminal justice system in investigating and prosecuting individuals for terrorist-related activity.

Canada has assisted investigations through the development of a forensic science laboratory, with the assistance of the UNODA. This has seen PA personnel improve their basic forensic investigatory knowledge.

The US funded training for the PASF, which took place at the Jordan International Police Training Center, the Academy for Civil Protection, the King Abdullah II Special Operations Training Center, and the PA’s Central Training Institute in Jericho.

The PA became a full member of MENAFATF in 2015, recognising the PA’s efforts in tackling the financing of terrorism and money laundering. Terrorism financing has been made a criminal offense and the Palestinian Financial Follow-Up Unit has been investigating suspicious transactions. Despite these efforts improvement is limited through slow legislative progress and their lack of control across most of the West Bank.

UNMAS provide technical advice to PMAC and trained a team of 30 in demining to improve PMAC’s capacity – though they lacked equipment. UNMAS have also been involved in improving cooperation between Israeli and Palestinian authorities to coordinate mining efforts to allow land clearance efforts to be increased in the West Bank. Furthermore, they facilitated a partnership between UNICEF and PMAC for the development of MRE in the West Bank.

Quadro Projects and Technologies is an Israeli commercial operator that specialises in demining and EOD with experience stemming from the employees’ years in the IDF. In 2013, they were contracted by Roots of Peace to conduct mine clearance in Husan, Bethlehem, as approved by INMAA. The minefield was partially cleared by Quadro, totaling 7,000m2 of mined area cleared. HALO Trust cleared the remaining contamination.

HALO works in coordination with INMAA and PMAC to carry out clearance work in the West Bank. It began its work in April 2014 in a-Nabi Elyas, Qalqiliya District, where there was a 64,000m² minefield, close to the village. By November 2015 the land was declared fit for use again, allowing families to use the land safely. In June HALO’s operation in the West Bank had expanded to cover a new area in Bethlehem, close to the village of Hussan. During this operation 215 mines were found and destroyed. The work was complete by January 2016. HALO operates in the West Bank with the funding of the US Department of State (PM/WRA), the Netherlands, the British FCO and New Zealand. Equipment has been donated for the operation by Hans K. Rausing Charitable Trust and NVESD.

In May 2016, HALO launched a campaign in coordination with Israelis and Palestinians to help them provide land clearance at a large minefield at the site of the Baptism of Christ, which blocks access to sacred churches and monasteries.