This article is part of AOAV’s report, The Refugee Explosion. The whole report can be found here. Whilst the report introduction and methodology can be seen here. The report overview of explosive violence and refugees can be read here, as well as on refugee destinations, here, asylum law in Europe, here, and political and economic developments, here.  AOAV’s country findings for Germany, the UK, and Greece can be found here, here, and here, respectively. For the report’s overall findings please click here, or for AOAV’s resulting recommendations here. To read some of the interviews from refugees AOAV spoke to please see here. A video illustrating the key findings can be found here. 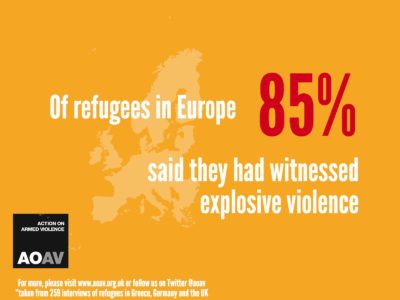 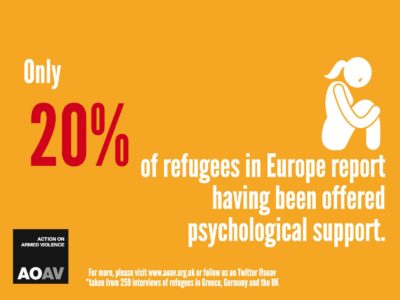 Explosive violence and refugees in the law