Action on Armed Violence is undertaking an investigation into how the United Kingdom has become the world’s primary designer and exporter of the machines of war.

In the past decade, the UK has effectively become War’s Workshop. Between 2006 and 2016, the UK  – a country with a population of just 65 million people – was listed as the world’s second biggest arms dealer in absolute terms, second only to the USA. In that same period, this island nation established itself as the global hub for companies involved in manufacturing cyber weaponry, surveillance gear, and other spyware sold to governments and corporations around the world. Such equipment was often for use for internal repression. Finally, in this decade, the UK became the global centre for private military and security companies (PMSCs). According to AOAV’s research, there are more surveillance companies and PMSCs headquartered in the UK than any other country in the world.

To find out more about this, please go to ‘How Britain has become a world leading manufacturer of the products of war‘

How did this happen? Why have successive governments done nothing to stop this? Indeed, how did they, in fact, encourage these industries of violence to take off? How have they helped this industry grow? These are the questions AOAV will be investigating over the next ten months.

We will being doing extensive interviews with key players in the industries, as well as recording the words of critics and analysts.

We will tell an unknown history: how the UK’s war industries were given the same boost by the Thatcher Revolution as that given to the financial industries.

As deindustrialisation and the loss of manufacturing imperilled the UK economy in the 1980s, the government moved to make UK, particularly London, the finance capital of the world through loosening regulation. This is a well known story. But at the same time it appears that this was also a plan as regards the war industry, whether that be arms companies (BAE specifically), as well as cyber technology and PMSCs. The regulation was kept light touch or not updated – and in so doing the UK aimed to attract such business to our shores. All of this was given a fillip with the War on Terror, which put the UK at the centre of global conflict in the modern era.

Starting in October, 2017, our first job will be publishing in depth human rights reports on the countries the UK is exporting conventional weaponry to. The UK is complicit in the worst human rights abuses around the world, and these reports will show that the export licensing system the government uses is largely meaningless in restricting exports to human rights abusers. 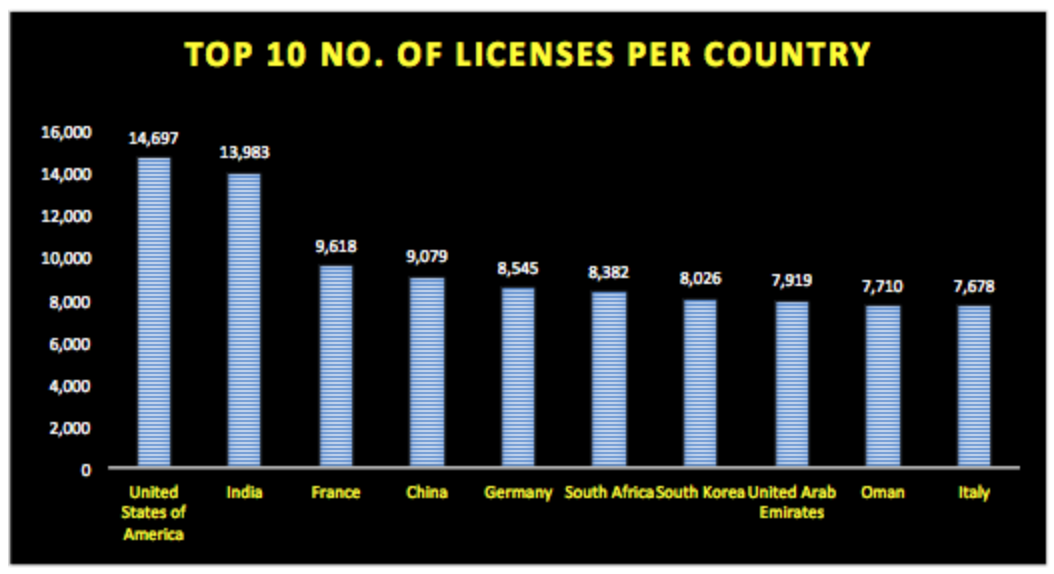