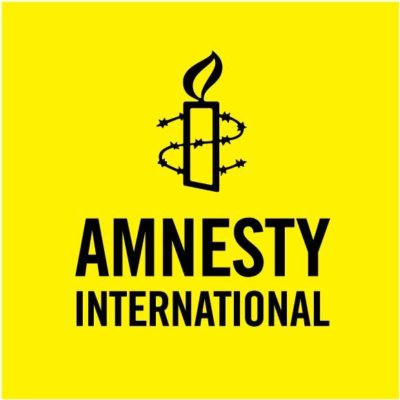 Amnesty International called the MoD ‘deeply in denial… over its role in the mass bombing of Mosul and Raqqa’, in response to the claim from the UK Ministry of Defence (MoD) to have killed and injured 4,315 enemy combatants and just a single civilian in their airstrikes in Iraq and Syria, in figures released to AOAV.

AOAV’s article underlined the likelihood of civilian casualties from the UK’s involvement in Mosul and Raqqa, where airstrikes on buildings in these cities accounted for 75% and 63% respectively of their total airstrikes.

In total, the US-led Coalition has confirmed 1,190 civilian deaths, from 269 separate incidents of civilian harm, with 249 more confirmed injured, in the airstrikes conducted in Iraq and Syria since September 2014. The United States has acknowledged more than 1,000 civilian casualties – though this is still thought to be lower than those assessed by civilian casualty monitors.

Senior Crisis Response Adviser to Amnesty International, Donatella Rovera, highlighted the US and Australian admissions of civilian casualties – despite far fewer strikes than the UK on the part of Australia – and asked: “Why can’t the British own up to their role in this?”

Amnesty International reiterated their call for the UK to disclose detailed information about its airstrikes, thoroughly investigate allegations of civilian casualties and provide full reparation to victims of violations.

It is clear from the numbers recorded by the MoD and reported by AOAV, that harm from UK airstrikes lacks sufficient investigation; far more needs to be done by the UK to improve transparency surrounding civilian casualties from airstrikes.