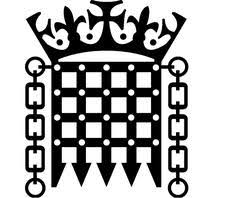 In response to the call for submissions for the Public Administration and Constitutional Affairs Committee’s inquiry on ‘Role of Parliament in the UK Constitution: Authorising the Use of Military Force’, Action on Armed Violence (AOAV) provided written evidence on Parliament’s role in authorising the use of airstrikes in Iraq and Syria.

The written evidence can be seen here.

The evidence provided by AOAV highlights the harm caused by UK military engagement and the lack of transparency regarding the use of military force.

The evidence also highlighted findings from a roundtable discussion convened by AOAV and Chatham House and the questions and concerns that arose from this meeting.