AOAV’s field work in Nairobi revealed areas which were not accounted for in UNIDIR’s indicators: psychological harm, economic harm, and societal harm.

Most significantly in the context of grenade use, UNIDIR indicators fail to capture the psychological toll of explosive weapon use on an individual and a community. Psychological trauma was raised by every victim of the Machakos attack with whom AOAV spoke and healthcare workers described witnesses as “very shaken”. Samuel, one of AOAV’s interviewees said that after the attack he was “afraid of just leaving the house”. For many of the injured the months spent in hospital and out of work profoundly affected their mental health. Psychological harm, though difficult to quantify given the multiplicity of forms it can take, could have been measured in surveys or through assessing the take up of psychiatric services.

Another area not explored by UNIDIR’s EWIPA indicators is the extensive, and often long-standing, economic impacts brought about by explosive violence. Though small in size, commercial damage caused by grenades is far from inconsequential. At Machakos the damage to kiosks and busses threatened the livelihood of those who owned and serviced them. Equally, the closure of the bus station would have also potentially had knock-on economic consequences potentially to drivers, bus ‘agents’ and other store owners. Economic effects could be relatively straightforward to estimate with a simple calculation of the amount of revenue lost from the closure to commercial property and the disruption to services.

One of the striking consequences of the Machakos grenade attack – and indeed those that shook the city during 2012-2014 – was the damage done to Nairobi’s social fabric. Machakos and grenade attacks of its kind generated fear and anxiety about socialising in public spaces and engaging openly in civil society. “In those years we wouldn’t be sitting outside in an open area like this”, a former member of Kenya’s General Service Unit told AOAV while sitting in an open-air hotel lobby. Strongly felt though it is, the societal damage caused by explosive weapons remains difficult to quantify. 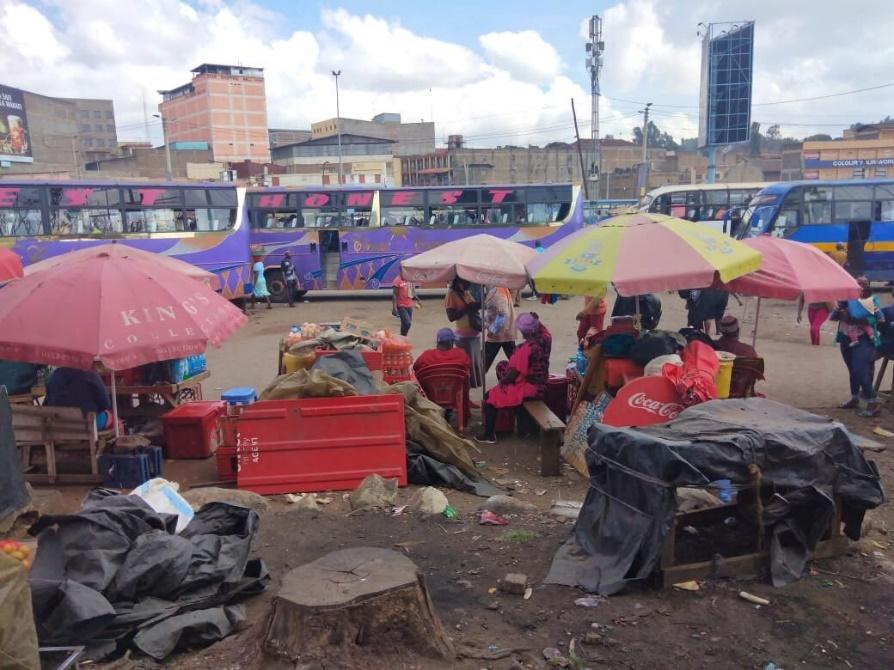