No housing was damaged. Approximately four small kiosks were damaged by the grenade fragments (see kiosks on the far left of Figure 16). The damage was relatively minor and within a week they had been reopened. 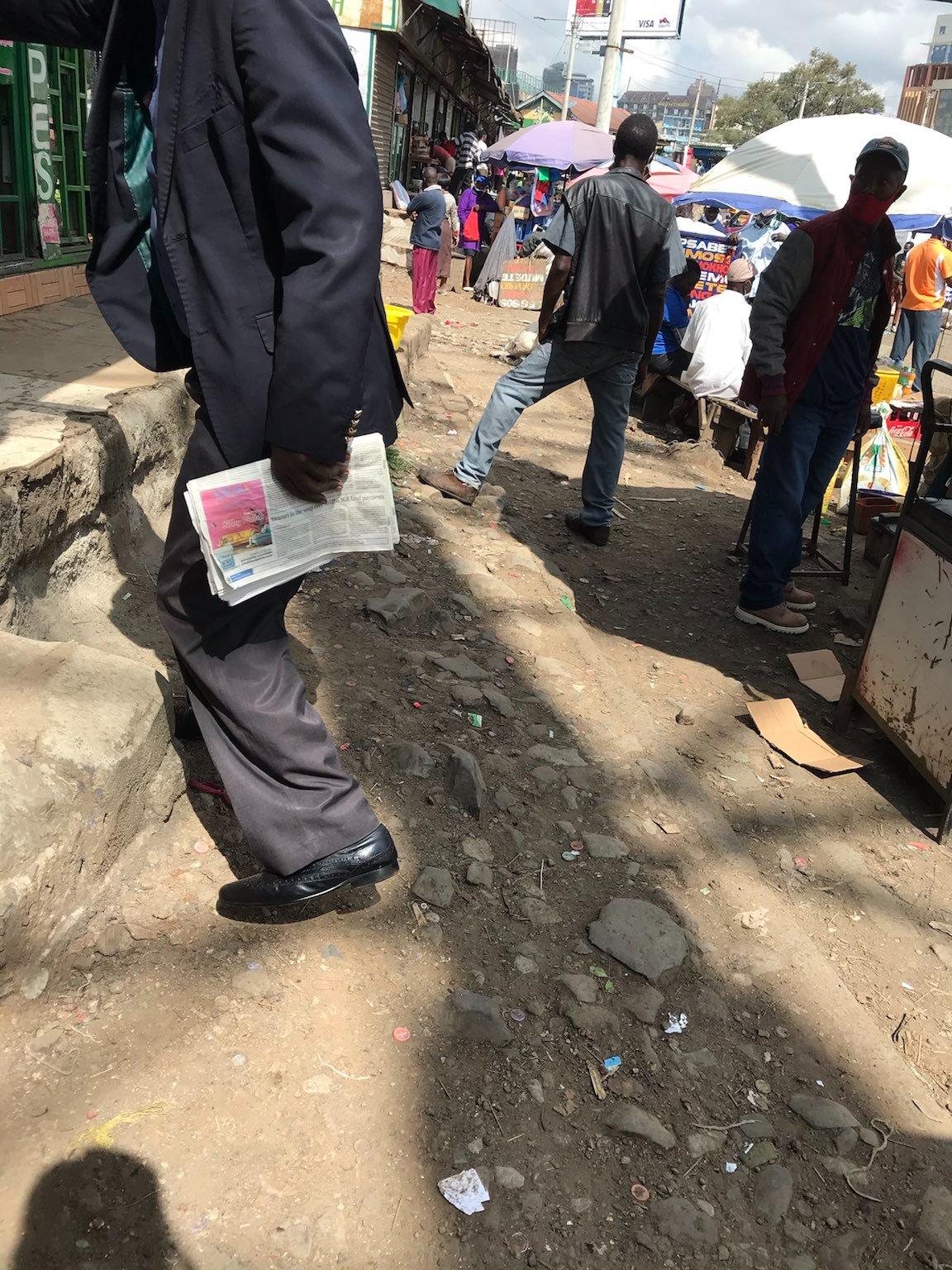 Grenades are fundamentally anti-personnel weapons. They are not designed to cause structural damage to buildings and infrastructure. Rather, they are used to ‘clear’ buildings of enemy personnel and can be particularly lethal when detonated in confined spaces. This is reflected in AOAV’s EVM data in which only 3% of incidents of grenade use (61) resulted in notable damage to the location of detonation.

This is not to say that grenades do not have the capacity to cause damage to housing and infrastructure. A grenade attack in Ibb governorate, Yemen in 2016 destroyed market stalls and damaged several civilian buildings, as well as killing two people and injuring 18 others. Indeed, the US army warns in a military manual that fragmentation or concussion grenades should not be used in buildings that have walls of thin veneer material as they can weaken the structure of the building or cause portions of the building to collapse inward.

11.1.2- Number or proportion of cultural property damaged or destroyed by explosive weapons

Cultural institutions, particularly places of worship, are frequently the target of grenade attacks by terrorist and non-state actors. Over the last decade, 124 grenade attacks have occurred at entertainment venues resulting in 1,430 casualties, accounting for 13% of global grenade casualties. Indeed, while the largest number of grenade attacks occur in urban residential or commercial locations, the greatest number of casualties occur when they are detonated in entertainment venues with many people confined to a small, often enclosed space. 51 attacks occurred in places of worship resulting in 573 casualties, accounting for 6% of global grenade casualties. In the same year as the Machakos attack, one child was killed and three seriously injured in a grenade attack on a church’s Sunday school in Nairobi.

An electricity pole was also reportedly damaged leading to a temporary darkness after the incident.

Service plants and installations are rarely the targets in a grenade attack due to their limited range. AOAV’s data set contains one incident of a grenade thrown at a power transformer in India in 2013.

In the last decade there have been 164 grenade attacks on roads, transport infrastructure, and public transport accounting for 10% of global grenade incidents and 765 civilian casualties. Public transportation terminals and service vehicle boarding points are viewed as potential high value targets for terrorist groups. 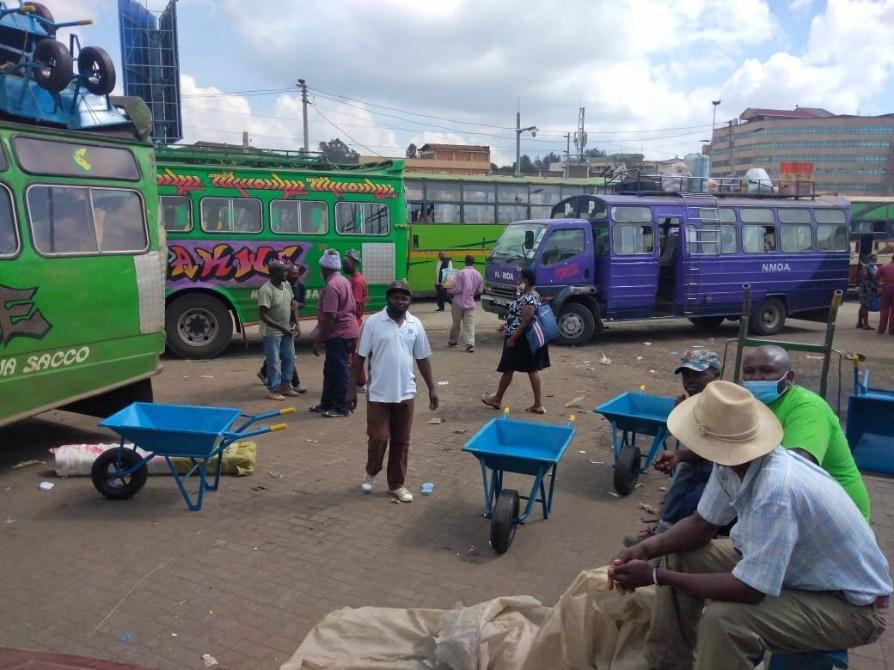 Machakos Country Bus Station was closed for approximately 48 hours after the attack according to AOAV’s interviewees. No disruption to key services such as water, wastewater and solid waste management, electricity and communications were reported.

AOAV saw no evidence to suggest that the Machakos attack prompted displacement. The number of ‘persons affected’ is more difficult to ascertain. UNIDIR defines this as those ‘who have suffered injury, illness or other health effects; who have been evacuated, displaced or relocated; or have suffered direct damage to their livelihoods or their economic, physical, social, cultural or environmental assets’.  We know that there were 78 casualties in the Machakos attack, and an unknown number, maybe 700 people present at the bus station that evening, many of whom would have been psychologically affected by the attack or economically affected through the damage to property.